Well, in my last blog post I said that I was going to be playing on Rayneblood this week. I lied. it was an accident though, I swear! See, the thing is, LotRO has their B-Day event on and I wanted to get some of the stuff theyre giving so DDO ended up taking a back seat.

As I think is natural, the first thing I did upon beginning the event is go and see what kind of items would be available to get. I was pretty excited when I saw some of them. Ones of note I wanted were the Anniversery Cloak, Anniversery Horse, Firework Laden Horse and the Windmill. Only two of them are priced fairly steeply. The Firework Laden Horse was 40 tokens and the Anniversery Horse was 20. The Cloak was 10 and the Windmill was 4. Naturally, I thought Id be able to get them all easily enough by tomorrow, but alas, it was not meant to be.

You see, Ive got a busy weekend so I wont be able to play beyond tomorrow and the event ends on Sunday. I earned enough tokens to get the Firework Laden Horse. Im currently holding maybe 2 or 4 tokens. Tomorrow Ill be able to earn 10 tokens max 12 only if Im lucky enough to find someone(s) willing to help me get 2 more plus the character title "Firecracker".

The other aspect to the event is the collecting 'Tin coins'. See, there are different levels of coins that can be collected from killing enemies randomly. The higher level the enemy the better the coin. But for Natalysa Tin Coins are the best she can get. Anyways, you collect five of them then go to a gift giver person thingybob and you can turn them in for marks or a gift box with a random thingy in it! Naturally, I went for the gift box. One of my favorite things to do is pass on the gaurenteed stuff for the random things. I dont know why, its just fun. So far, the only things Ive gotten are 50 really great health potions and a cosmetic clothing set.

Normally, I dont like events on games. They tend to be boring. Sure, sometimes they can give some cool stuff, but honestly I just never feel like I can get into them. Now, having participated in two LotRO events, I can say that I feel like Im having alot of fun doing them. LotROs events have earned my intrest in a way DDOs havent. So far, the only thing DDOs events seem to have that intrest anyone are "good loots". Then when everyone has those "good loots", they tend to stop running them. The only downside is that theres been a whole ton of lag. Now, Im used to getting lag while running through Bree, but everywhere else? Not so much!

So, even with the disapointment of not being able to get everything I wanted, I am happy with what I got. The coolest part about the Firework Laden Horse is that at random it shoots off a firework of a random color so thats definetly a plus. For some reason, I also ended up getting a 60% discount for buying horses from the horse guy in Bree Land. So, thats pretty sweet.

Anyways, thats all Ive got for this edition of the Mizzablog. Ill post pictures at the bottom so everyone can see my stuffs! Yup!

Ill be fairly busy this weekend spending time with one of my brothers before he deploys so I wont be able to touch LotRO or DDO at all. Which is fine because Im gonna miss him more than I will any items Ill miss out on getting in the event. So, if I dont see anyone tomorrow, have a good weekend! 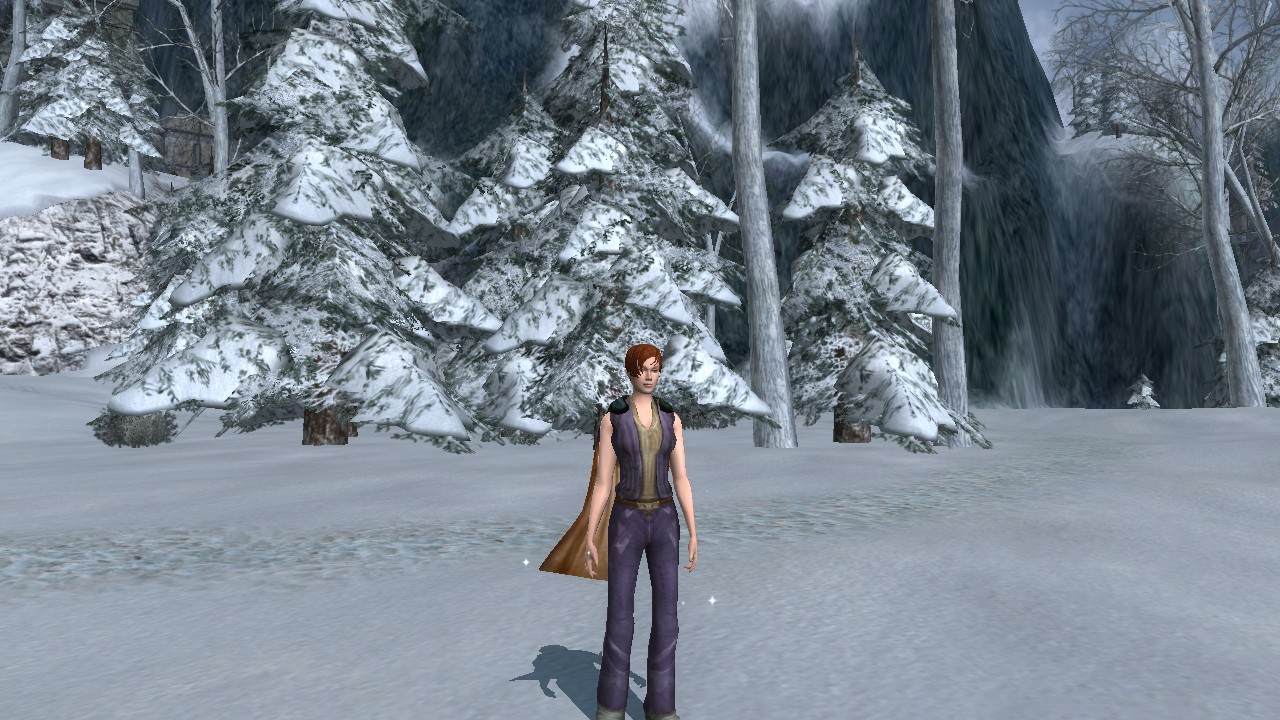 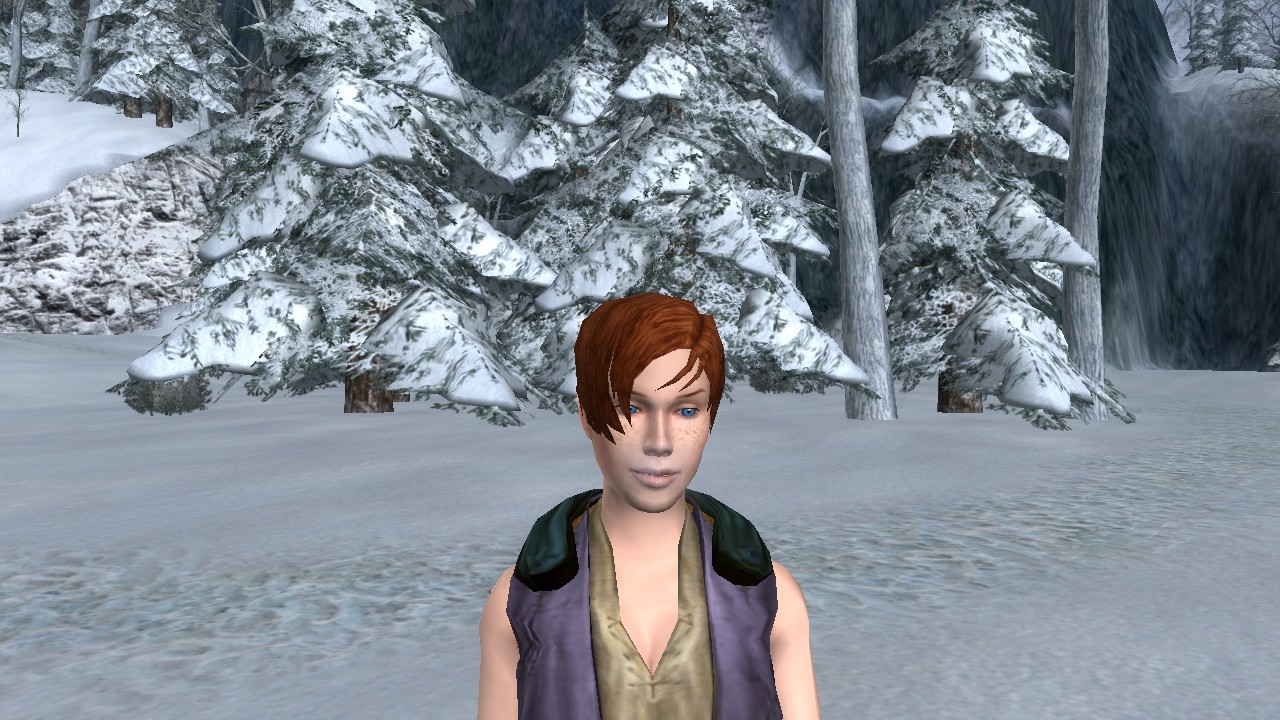 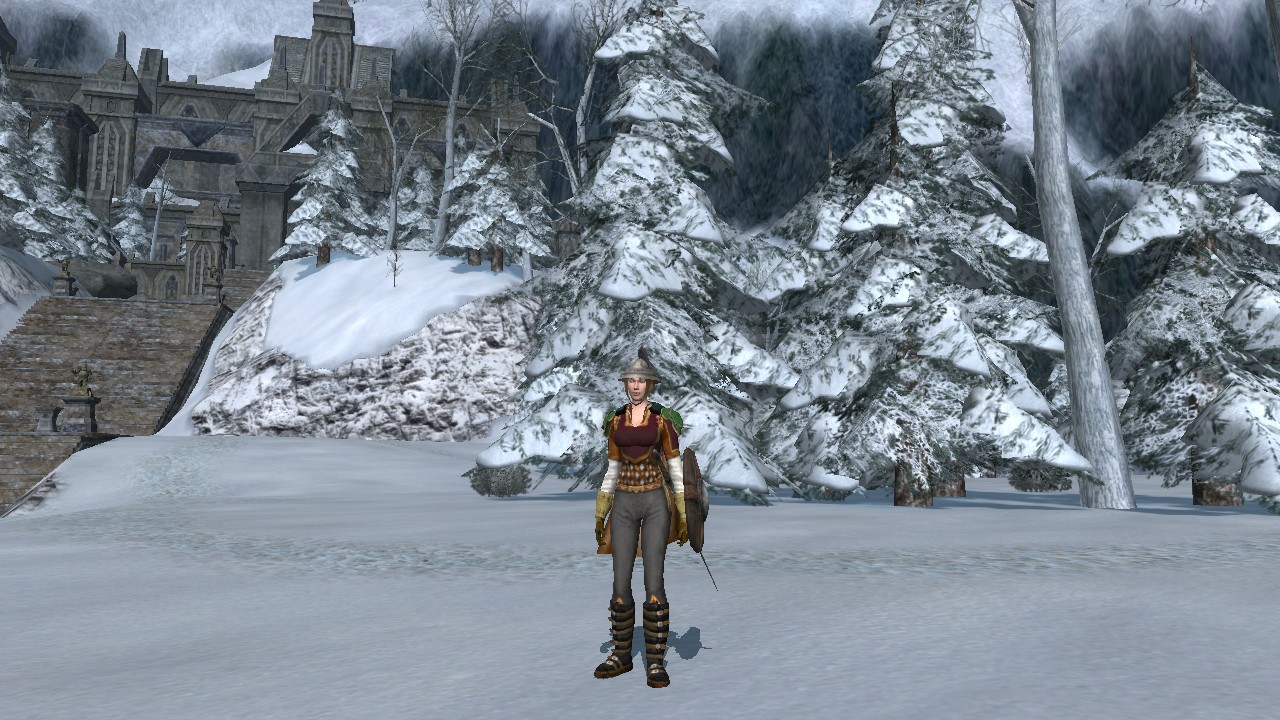 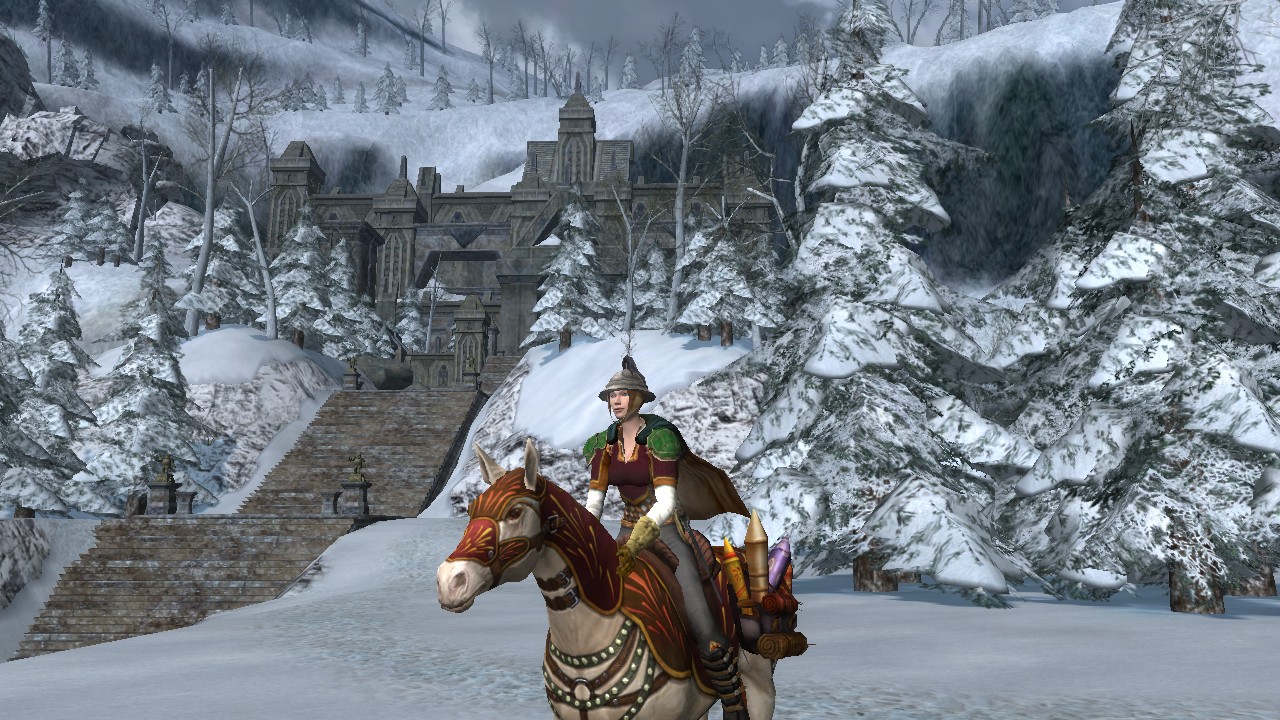