So, its been a while since Ive written a blog here. Its kinda strange. Im writing it here because I always feel really strange writing on Geoffs site about non DDO stuff. Hes nice enough to say I can write about whatever I want there but its just odd doing so when the sites called DDO Gamer. Until my internet situation is all figured out, the most DDO Ill likely see is simply logging on and chatting with my buddies. The last time I tried running a quest on there, I got hit with so much lag it was like a slideshow. It was one of my favorite quest chains too! But that's just the way the cookie crumbles.

So anyways, while Ive been away from DDO, Ive been busy playing on my 360 playing Destiny and Grand Theft Auto Online. The internets as spotty on them as it is on my computer but theres no lag. Its more like spontaneous disconnections that happen at the most inopportune times. If it wasn't for that, Id be more than level 33 on GTA Online. But that's all besides the point.

So, for a while I played Destiny to an almost obsessive degree. First as a Hunter then a Titan and finally settling on Warlock. Personally, I like the Warlock more than the other two classes(even with there being very few real differences between the classes/sub classes). I think the Vortex Bomb ability just looks really freakin cool. I chose the Awoken race for her because I wanted blue glowey eyes. Got her to lvl 29 and then got bored. The main problem with Destiny is that once you hit lvl 20, theres no point in doing regular content anymore except to complete bounties or daily heroics in order to gain faction rep. The only things that actually do anything for you post 20 are Strikes and Raids. Currently theres like 6 or 7 Strikes and 2 Raids in the game. It makes for a very repetitive experience and ultimately has made me temporarily bored with Destiny. That said, it really is a fun game. It just needs more content and a more fleshed out story. I know a lot of people these days don't really seem to care about story, but its a major thing for me. In Destinys case, its like somewhere floating around in the Devs heads is this amazing universe with all this stuff that's happened and is happening and it shows in the effort they put into making the Grimoire cards. But that effort just doesn't show in the actual game, which is a shame.

When I wasn't playing Destiny, and what Ive been playing since deciding to give it a break, Ive been playing Grand Theft Auto Online. Ive been playing it for about 2ish weeks and if it wasn't for the web connection, Id be higher than lvl 33. But it is what it is and Ive been having a blast. Ive mostly avoided actively playing with others thus far because everytime I group up, seems like I either get put with someone who completely fraks up a simple job or I get paired with a kid. Literally, a kid. I know that kids can be pretty good sometimes, but I just feel weird when that squeaky voice of a 10-12 year old pops up in my headset. Its even worse when theres LOTS of them! I don't know why its weird, it just is. Level 33 was a goal of mine for a while now because there was this one tattoo I wanted to get for my chick and 33 was the level requirement. So I ground out the levels and got meself a slew of new tattoos! When I reached lvl 31 I decided it was time to get a new haircut as well. Up to that point I had been using the Braided Mohawk, as much as I liked it, I figured it was time for a change. Im hoping that in a future update they allow for more hair colors. As it stands right now theres only 5(maybe 6) colors to choose from. Theyre all natural colors but I want to be able to choose something wild. Now, Im just waiting for heists to come out. Should be next month(as far as Ive heard) and I cant wait!

In other gaming news for a Natalie, one of my greatest weakness in games is my inability to stay on one long enough to actually beat it in a timely fashion. I have several games Ive owned since the middle of last year that I love but haven't beaten. So, Ive decided that Im going to focus on playing one game at a time instead of 10 at a time. Seems like a very good idea to me. Im going to start with Assassins Creed. Decided to start a new game so I don't have to figure out where I left off trying to get collectables.

Now its picture time! Everyone loves picture time! Right? You guys like picture time... You do. Even if you think you don't, you do. (I apologize in advance for the quality of some of the pictures. I do my best but its not always easy taking good pics on a phone.)

This is my Warlock on Destiny 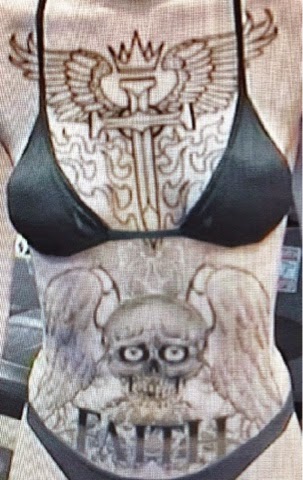 This is the left arm sleeve tattoo 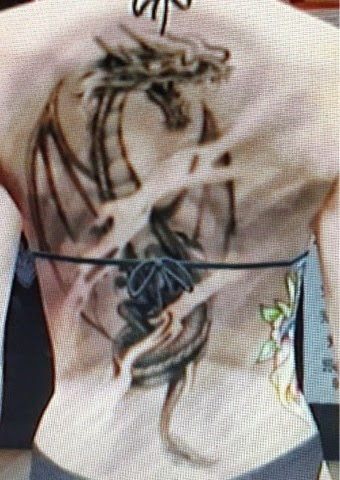 This is the back tattoo 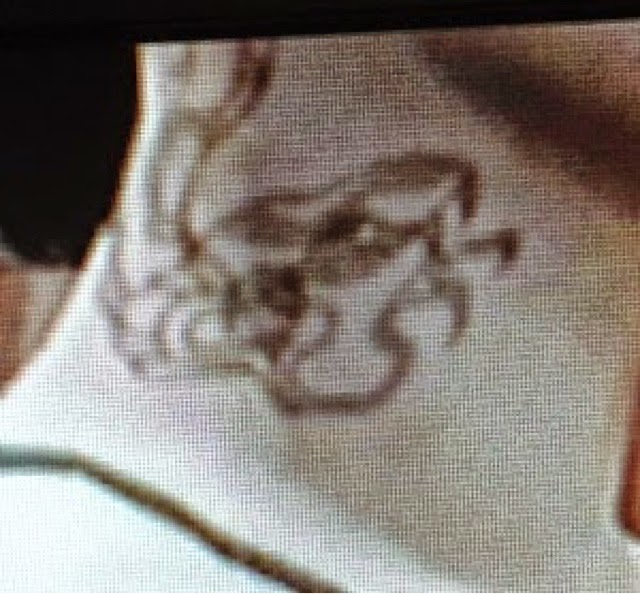 This is the right side of her neck(it's a snake) 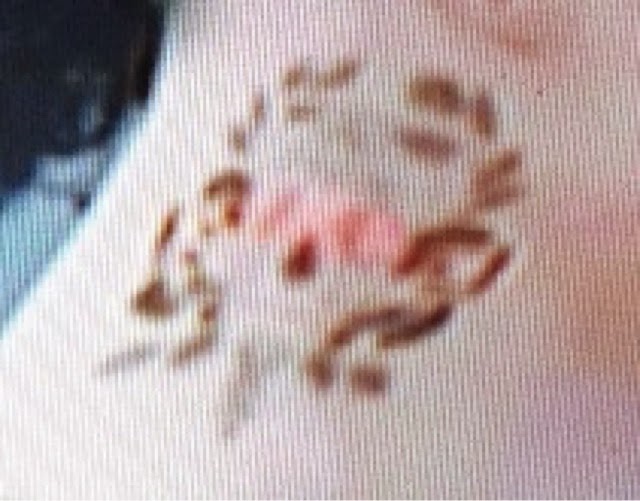 Left side of her neck(Los muerta I think, can't remember) 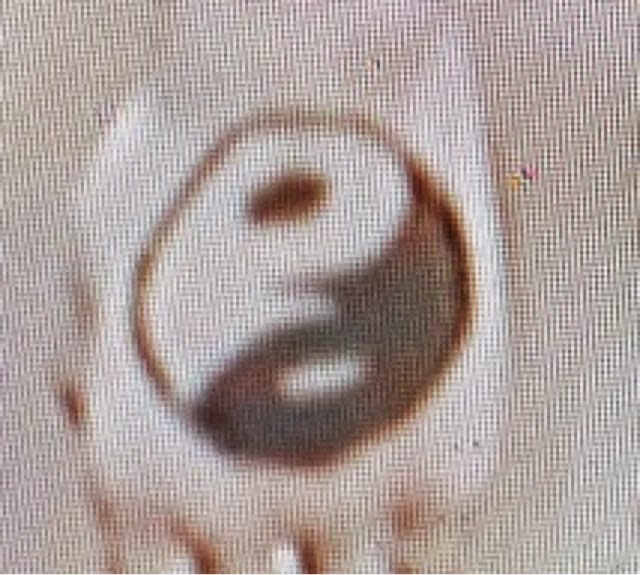 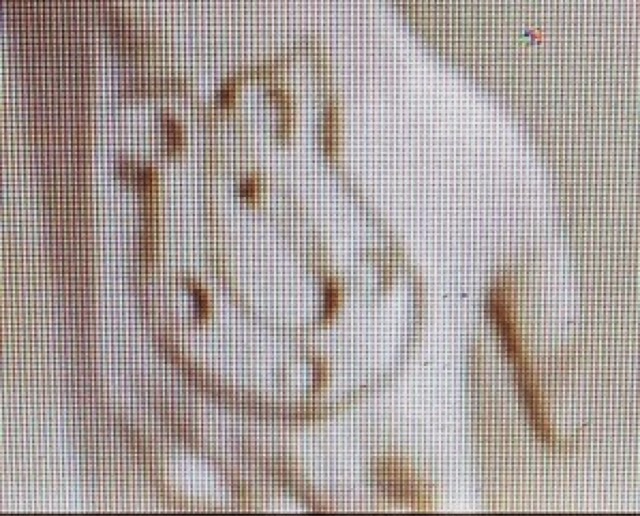 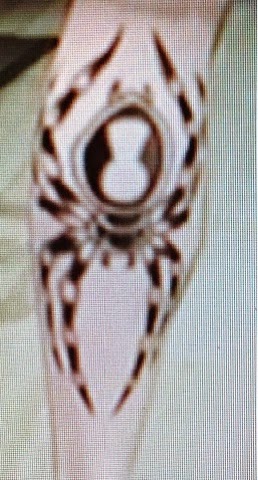 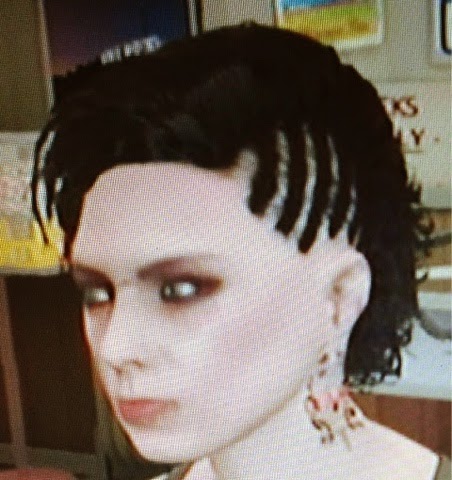 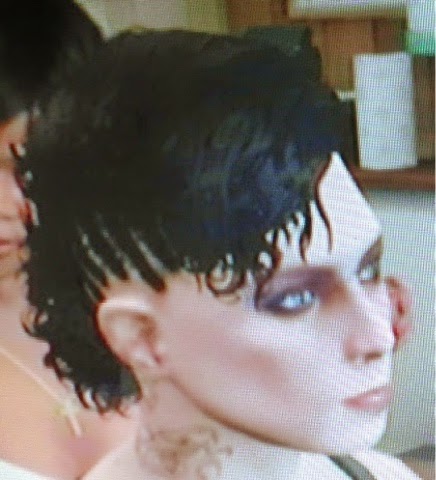 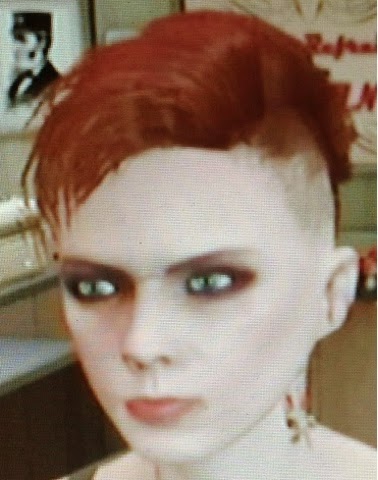 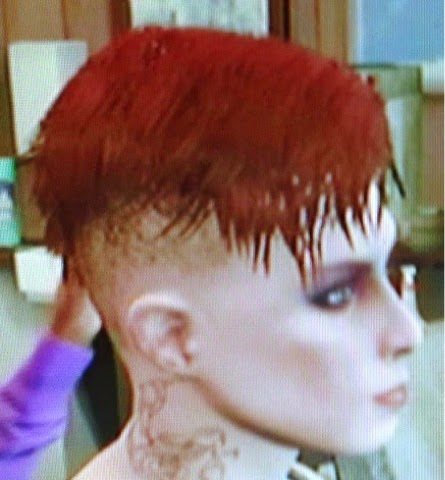 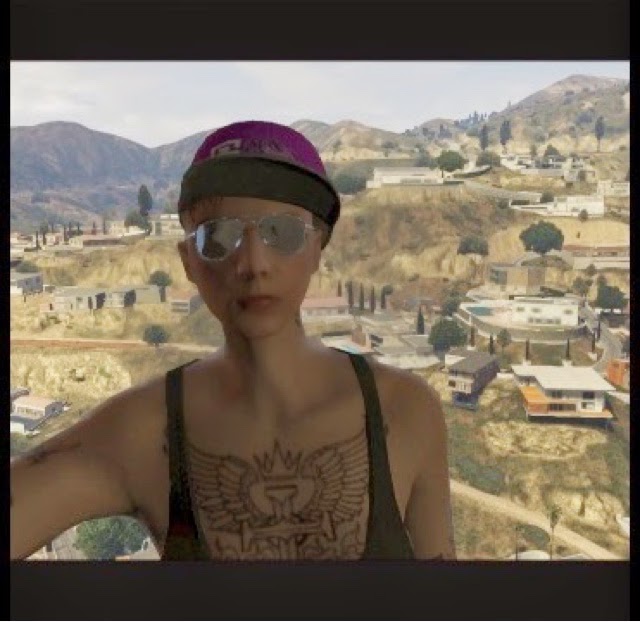 Selfie from her apartment by the window 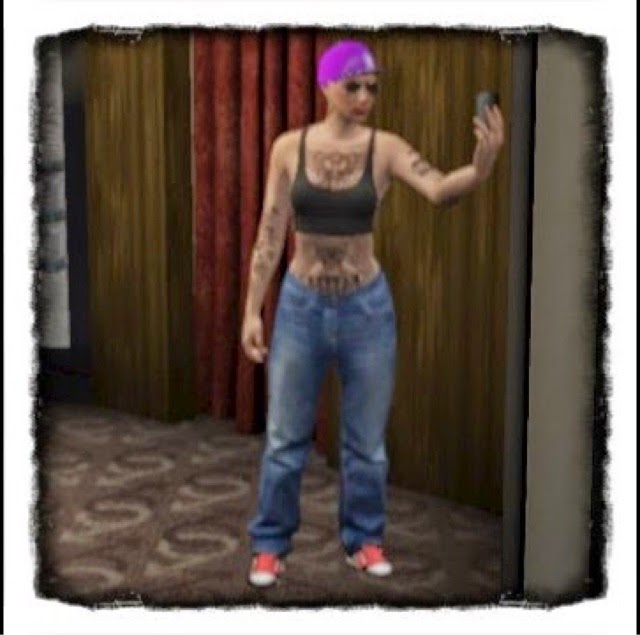 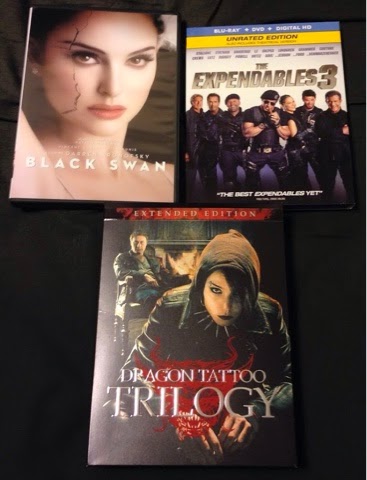 Got these movies recentlyish. Pretty excited about that! 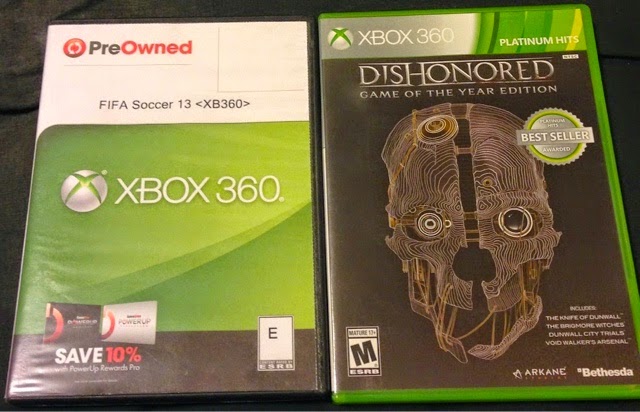 These games were gotten too.
And that's about it for this Mizzablog. I hope you all enjoyed and I'll see you all again sometime in das future.
BYEZZ!!
Posted by Unknown at 12:07 AM